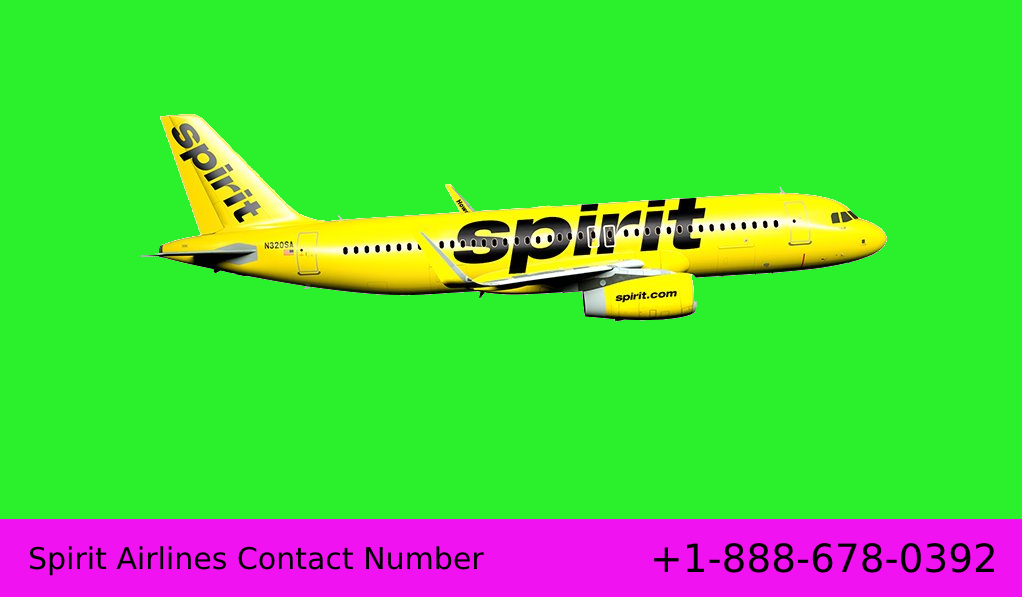 New York’s John F. Kennedy International Airport, more commonly known as JFK, is one of the busiest airports in the world and has plenty of interesting facts that you probably don’t know about it. The airport was originally built to replace Idlewild Airport (now called JFK), which had become inadequate and obsolete following World War II and its expansion into Idlewild Airport was completed in 1948, operating with four runways, designed to handle 135,000 passengers per year, at peak capacity. Today, the airport serves over 50 million passengers per year and handles an average of about 600 aircraft movements every day.

Contents hide
1 1) JFK is huge
2 2) Terminal 4 was once the world’s largest airport terminal
3 3) Each terminal at JFK has its own unique layout
4 4) The first four terminals were designed by Paul Revere Williams
4.1 5) The Octagon Tower at JFK was once used to search for aliens
4.2 6) In its early days, air travel at JFK was glamorous
4.3 7) As planes got bigger, they couldn’t fly over Brooklyn anymore
4.4 8) The CIA built a secret railway in case of Cold War emergencies
4.4.1 9) The Central Intelligence Agency secretly orchestrated a fake terrorist attack on American soil in order to justify an invasion of Cuba. And no one noticed.

At more than 5,000 acres (2,023 hectares), New York’s John F. Kennedy International Airport is one of the world’s largest. That size does come with a downside: There are so many places to get lost in and so many areas to explore. The good news is that there are also plenty of spaces at JFK where you can find a little quiet and chill out.

2) Terminal 4 was once the world’s largest airport terminal

At 4 million square feet, New York’s Terminal 4 is more than twice as big as any other airport terminal in America. But it lost its title in 2005 when Dubai opened a new terminal that clocks in at 8 million square feet. The bigger problem is that only two-thirds of T4’s space is actually being used by travelers. When your gate assignment says T4, you’re not headed to some futuristic aircraft hangar but rather an underutilized 1960s monstrosity that looks like it belongs on a suburban office park campus. Most airline employees avoid even entering T4; most civilians who find themselves there are connecting to long-haul Spirit Airlines Flights or arriving from international destinations. Most people don’t realize they are walking into something so large, a Delta employee told NBC News.

3) Each terminal at JFK has its own unique layout

4) The first four terminals were designed by Paul Revere Williams

The first terminals at JFK were designed by Paul Williams, who was chosen in 1957 as part of a design competition to select an architect for four new terminals. The terminals—Terminals 1, 2, 3 and 4—were completed in 1962. Terminal 5 followed in 1973 and was designed by Roche-Dinkeloo. The Port Authority announced that they are going to replace Terminal 1 with a brand new terminal building called Terminal One between 2017 and 2022.

Tower 55, located on a hill in Queens overlooking the borough and Newark Bay, once housed a top-secret surveillance system called Looking Glass that was designed to detect flying saucers. The system used radar and other technology to search for evidence of alien spacecraft. When UFOs weren’t detected, it also provided flight information to aircraft approaching New York City. The tower is now abandoned but graffiti artists have decorated its walls with various murals; visitors can climb up into it on Sundays between 10am and 2pm during warm months.

6) In its early days, air travel at JFK was glamorous

It connects a CIA-run undeclared station under Manhattan’s Upper East Side with Mount Weather, a government bunker near Bluemont, Virginia. Some of New York City’s most famous residents were rumored to have been buried in an unmarked cemetery: Rumor has it that Thomas Paine, who wrote The American Crisis and was America’s first true patriot, was quietly buried here in 1809 after dying at his own hand. Nathan Hale, who was hanged for spying on George Washington’s behalf during one of America’s bloodiest wars—the Revolution—was also supposedly interred here.

7) As planes got bigger, they couldn’t fly over Brooklyn anymore

There were two different airports in New York in 1948: LaGuardia (LGA) and Idlewild (now John F. Kennedy, or JFK). But as Spirit Plane Tickets got bigger and louder, LGA got too close to all those people living nearby, so they had to build a new airport. They chose Idlewild to be converted because it had more land and was farther away from Manhattan than LGA. Plus, New York City realized that if one plane crashed it might ruin their relationship with an entire airline company, so they didn’t want both airports to have high density for risky landings. Construction began on October 17th 1955 and cost around $100 million dollars.

The CIA had to ensure that it could evacuate dozens of agents if New York City was attacked. So it built a secret, 11-mile railroad tunnel linking Manhattan and suburban Long Island. The plan: load up emergency supplies in Manhattan and flee for safety across Bridge X. Bridge X was actually three bridges disguised as an ordinary patch of road in suburban Oyster Bay—the idea being that even if enemy forces captured Long Island, they’d have no clue where to look for its underground escape hatch. The CIA shut down Bridge X after realizing it could be vulnerable to sabotage; now, parts of it have been converted into storage space while other sections sit empty or are used by utility companies.

9) The Central Intelligence Agency secretly orchestrated a fake terrorist attack on American soil in order to justify an invasion of Cuba. And no one noticed.

When Castro came to power in 1959, a contingent of Cuban exiles—including future Watergate burglars E. Howard Hunt and Frank Sturgis—planned an invasion of Cuba, funded by America’s Central Intelligence Agency. On April 15, 1961, these men set sail for Cuba aboard The Enterprise and landed a few days later at Playa Girón. The Bay of Pigs Invasion was intended to spark an uprising against Castro but it instead resulted in over 100 dead or captured Cuban exiles (many were executed after capture). One month later, President Kennedy finally acknowledged that there had been an invasion attempt when he addressed reporters’ questions about missing military supplies and material under White House roofing.