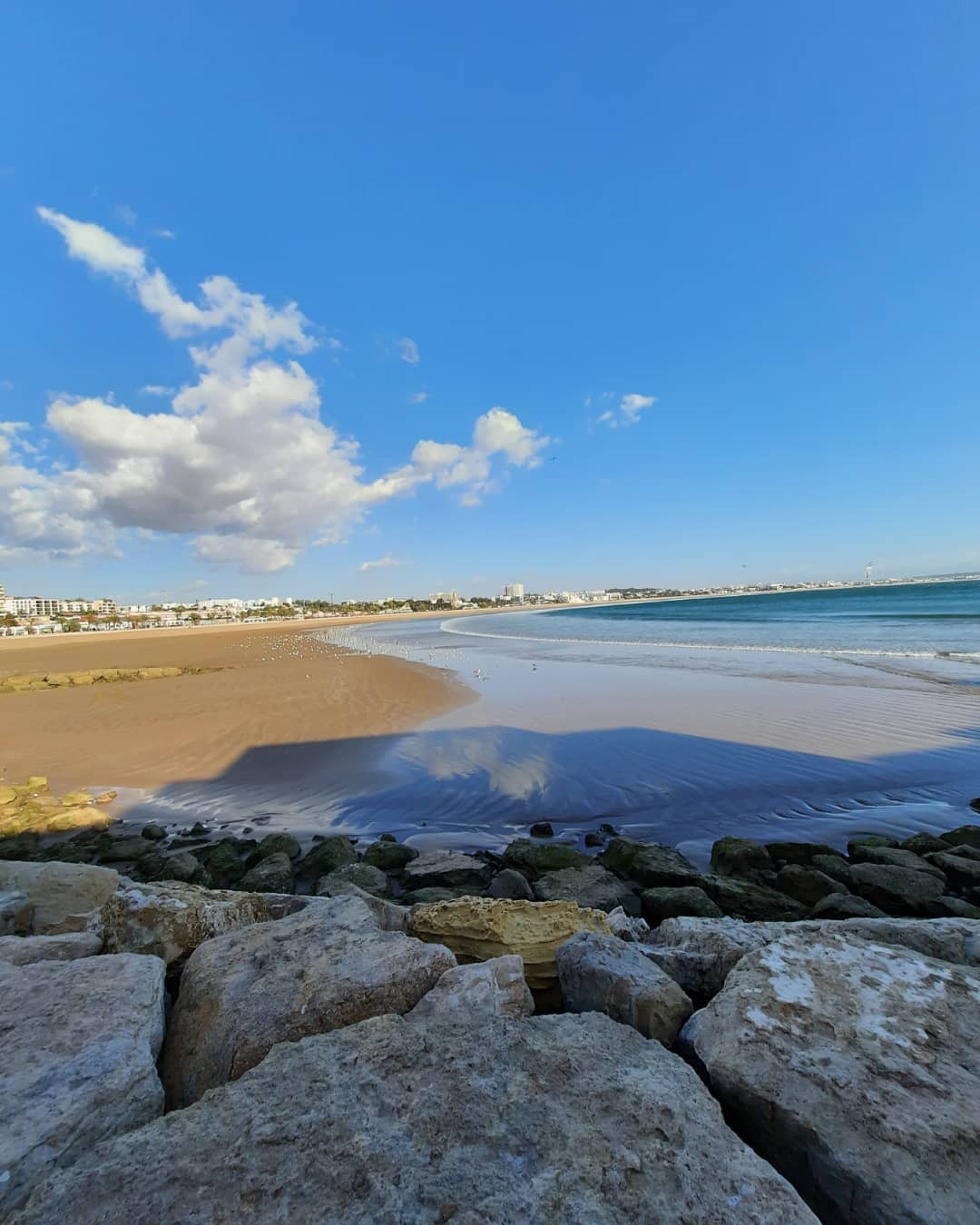 The new Moroccan government indicated by King Mohammed VI seems to want to show itself even more open to Western sensibilities, if only with regard to gender representation and the aging of the ruling class. Unlike the previous one, which counted only four, the executive presided over by Aziz Akhannouch includes seven women in strategic posts and several young people. Moreover, for the first time in Moroccan history, the Ministry of the Economy and Finance has been entrusted to a female manager, albeit one who had already worked in the departments of Tourism, Handicrafts, Air Transport and Social Economy in the previous government of Saâd Dine El Otmani: the chosen one was Nadia Fettah Alaoui, with a clear technical profile experienced in the world of finance and insurance. Remarkable, among others, also the choices made on Health and Social Protection (Nabila Rmili, mayor of Casablanca, public face of the fight against the Coronavirus pandemic and director of the measure that a few days ago made compulsory the vaccination pass for access to administrations and public places), Territorial planning (Fatima Ezzahra El Mansouri, mayor of Marrakech), Energy transition and development (Leila Benali, “chief economist” in the International Energy Forum), Solidarity, Social Inclusion and Family (Aouatif Hayar, former head of Hassan II University in Casablanca).

The grand coalition government in Rabat – the majority ranges from the liberals of the National Grouping of Independents to the progressive Authenticity and Modernity Party, not forgetting the conservatives of Istiqlal – has also sent a distancing signal to France, with the appointment of Mohamed Benchaâboun as ambassador to Paris, another technocrat (former Finance Minister) who is anything but unwelcome to the Macronian establishment at a time when tensions with Algeria have led to a dangerous stalemate in gas supplies to Europe and renewed Russian interventionism in the Saharan area (the Ministry of Foreign Affairs in Moscow is giving ample emphasis to the upcoming meeting of the bilateral Russian-Moroccan Commission for economic and techno-scientific cooperation). In the framework of a renewed willingness to cooperate with the West, there is the recent project of a 3,800 km long submarine power line that will connect Morocco to the United Kingdom to supply energy produced by the sun and the wind of the desert. A project to which Akhannouch’s international entrepreneurial vocation could be no stranger, whose activities range from construction to hydrocarbons and have so far guaranteed him a fortune of over two billion.

In the meantime, in the heart of Moroccan civil society, the cultural debate around the abolition of the death penalty is taking shape again. During a press conference in Rabat, on October 10 last (International Day against the Death Penalty) the President of the National Council for Human Rights, Amina Bouayach, has expressly underlined how the death penalty provided for by Moroccan legislation contradicts a clear indication contained in Chapter 20 of the Constitution. At the same time, the Ajial Foundation presented at the Maison Denise Masson in Marrakech the book “Le droit de vivre”, in which thirty-seven Moroccan intellectuals defend the abolitionist cause by appealing to the message addressed by Mohammed VI at the last World Forum on Human Rights in Marrakech, in which the king encouraged parliamentarians and jurists to confront the initiatives of civil society. This year’s event was dedicated in a special way “to women convicted, killed, pardoned or recognized as innocent.” Although, according to available data, in 2020 only two women were sentenced and one benefited from the “royal pardon”, denouncing the fact itself serves to illuminate the conditions in which women live in detention, as noted Nouzha Skalli, coordinator of the Network of Moroccan Parliamentarians against the Death Penalty. The large and influential female presence in Akhannouch’s government could play a not insignificant role on this issue as well.

Following the Arab conquest of North Africa, and the Islamization of the entire area
whole area, the territories of al-Maghreb al-Aqsa, present-day Morocco, seemed destined to be forever consecrated to the Prophet’s followers. E
if Islam was a cultural and spiritual force that was able to penetrate deeply into the conquered
penetrate deeply into the conquered territories, the caliphal domination encountered fierce resistance from the
fierce resistance on the part of the native Berber populations,
who would not have accepted a forced Arabization.
The great Berber revolt, which broke out between 740 and 743, saw the amazigh tribes oppose
the Amazigh tribes to the overwhelming forces of Damascus, sent by the Caliph
Hishām ibn ʿAbd al-Malik, in order to subdue the region.
The Maghrebi Berbers, although they had converted to Islam, encountered in fact many discriminations from the central power that, although devoted to the universalism of the Caliph, was not able to subdue the region,
although devoted to caliphal universalism, imposed to the autochthonous Imazighen2
the payment of the jizya tax, just like non-Muslims, thus qualifying the
thus qualifying the Berber tribes as a quid minoris with respect to the Arab conquerors, who
conquerors, holders at the time, and for many centuries to come, of the universal representation of the Umma. The revolt broke out in Tangier under
the leadership of Maysara al-Maṭgharī, taking advantage also of the political and ideological dissidence of the
and ideological dissidence of the Kharigist Islamic current3
it spread throughout the Maghreb
the Maghreb region, until it reached the Iberian Caliphal province of al-Andalus
province of al-Andalus, an area of strategic importance for Damascus and for the Islamic
Islamic world of the time. Despite the attempted repression of the Caliph, the Berber revolt
Berber revolt repeatedly defeated the invaders, who were able to recover only the Islamic
only Islamic Spain and present-day Tunisia. The revolt therefore marked the
first major defeat of a caliphal power that, until then, had not had rivals in the
had no rivals in the Muslim world, and that for the first time lost important territories to the universal Umma4
. In the area of al-Maghreb al-Aqsa, that
Morocco of today, Islamic powers arose that were autonomous from the central Damascene power.
Damascene central power, which could never again, not even with the Caliphs
Abbasids of Baghdad, exercise effective control over the region.
The Berber tribes, despite the success of the revolt and the important strategic consequences that derived from it, were not able to consolidate their power in Morocco.

The Course of a Mailer Box

Electric Diffusers – The Ultimate Guide to Getting...