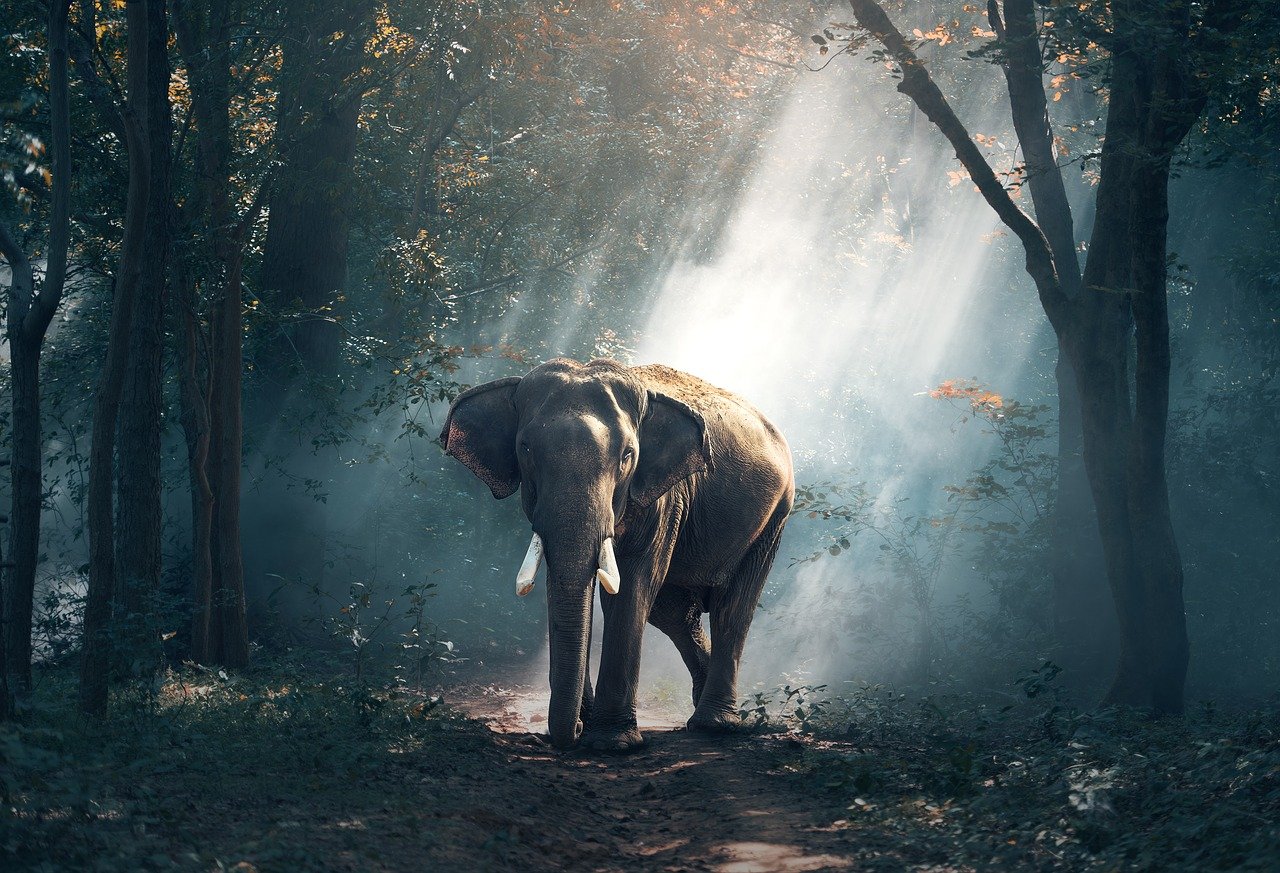 The magnificent continent of Earth, Asia is the world’s most massive continent, which is in the Eastern and Northern hemispheres of the world. The Asian continent has the globe’s largest coastline. It also has the lowest and highest points on Earth. As well as, there are lots of famous countries including Japan, China, India, Pakistan, Korea, Saudi Arabia, Uzbekistan, and many more. In Southeast Asia, there are countries like Singapore, India, and others, and in Western Asia there is a very famous and beautiful country of Turkey. In Asia, there is lots of diversity such as has high mountains, forests, deserts, urban areas, and many more. There is also wildlife in Asia which includes many animals, birds, and more. 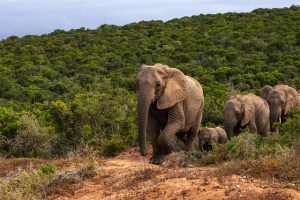 One of the famous animals of Asia, the Asian Elephant, is very famous. The wildlife of Asia is incomplete without Asian Elephants. These elephants are the only species that can be found in different parts of Asia. It can be seen almost in the whole Indian subcontinent including India, Nepal, Bangladesh, Sri Lanka, etc. They are also present in some of the Southeast Asian countries and islands like Borneo in the east and Sumatra in the south.

Asian Elephants are the biggest mammal animal on the Asian continent, but it is smaller than African Elephants. There are 3 subspecies of Asian Elephants that are Sumatran, Sri Lankan, and Indian. Their weight is around 11,000 pounds and has an approximate maximum length of 6.4 meters, and they can stand 3.5 meters tall. Mostly, Asian Elephants have a brown to dark gray body color. There are also some pink patches that we can see on the chest, ears, base of the trunk, and on the head of The Asian Elephants. Also, these elephants can mostly be seen in green forests, moist, and dry broadleaf forest areas of the Eastern Himalayas. They are in the countries of Thailand, Vietnam, Cambodia, Nepal, Myanmar, Bhutan, Laos, India, and Sri Lanka, etc. 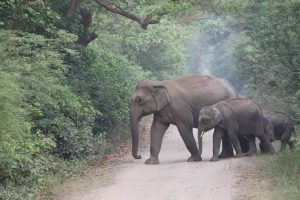 Female Asian Elephants are more social than male Elephants. Most of them walk in groups. Asian elephants mostly eat grass. As well, they also eat leaves, roots, small stems, tree barks, and fruits. According to research, a single elephant eats around three hundred pounds of food each day. Their average lifespan is around 60 years. According to research, the Asian Elephants populations are decreasing slowly. There are only 50,000 to 40,000 Elephants of Asia left; their decreasing number can become the reason for a big loss for wildlife in Asia. 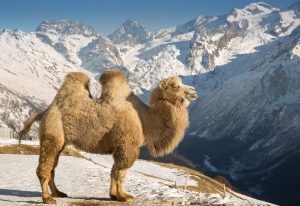 The Bactrian Camels are very beautiful to see among all species of camels. Their 2 beautiful humps make this camel beautiful and special. These are mostly in countries of Asia like Kazakhstan, China, and Mongolia. Furthermore, they mostly live in deserts, on rocky and sandy mountains, flat dry places, and in stony areas. Bactrian camels are the only land mammals that are able to drink salt water without any harm.

According to research, they can drink around 57 liters of water at one time. As well as that, they can walk for many days without drinking water. The life span of Bactrian Camels is around 40 years. Their weights are almost 818 kg and are 10 to 12 feet in width and are 5 to 6 feet tall. Their colors are mostly light gold and brownish. They are going to be very rare because their population is going down slowly. 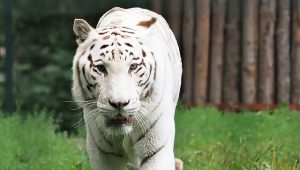 If you do research into the wildlife of Asia, you will see among them this great Bengal Tiger. In India, there are huge numbers of these Bengal Tigers; some of them are also in the countries of Nepal, Bangladesh, Myanmar, and Bhutan and in China. There are lots of greenish wet forests in these countries, which are the main home of these Bengal tigers. The big male adult tigers have a weight of around 227 kg, and the adult female tigers have approx 141 kg of weight. Their body color is mostly orange with black stripes as well. There are also white tigers, mostly in the Indian- subcontinent, whose population is only 200 remaining in the world. Buffalo’s, monkeys, deer, and many other animals are the favorite meal of these tigers. Bengal Tiger’s population is around 2,603 to 3,346 in the world. 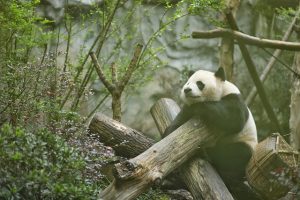 The Giant Panda’s are mostly found in the country of China. Pandas is omnivore animal because they eat both plants and meats as well. As well as, they eat around 39 kg to 12 kg of food every day. Mostly, they live in long thin green forests, broadleaf forests, or in mixed forests, where they get bamboos to eat or to live on it. Their body color is white, but their eyes, legs, hands, ears, and nose are black. Their weight is around 150 kg.

They mostly eat stems, bamboo leaves, or plants in their early ages. They also eat some birds and mouse meat as well, but in small amounts. The Giant Panda mostly loves to live lonely by avoiding confrontations but except in times when their children get in danger. There are around 1864 Giant Pandas in the world, besides 600 are in public zoos. Their life span is close to 30 years. Their population is luckily increasing slowly which is encouraging news. 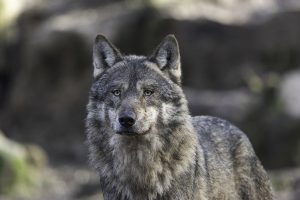 The Great Gray Wolves are a national animal of the fascinating country of Turkey. They mostly live in long green forests and areas of mountains as well. When they become adult wolves, they weigh about 45 kg. Furthermore, they eat meat mostly by hunting the animals of moose, elk, deer, turkey birds, and many other animals. Their lifespan is 13 to 16 years old in the wild. As well as, there are around 7000 gray wolves found in Turkey.

Varsity Jacket Types and Tips About Them

The Course of a Mailer Box

Electric Diffusers – The Ultimate Guide to Getting...

Thinking About the Best Rated Gynecologists in Dwarka?