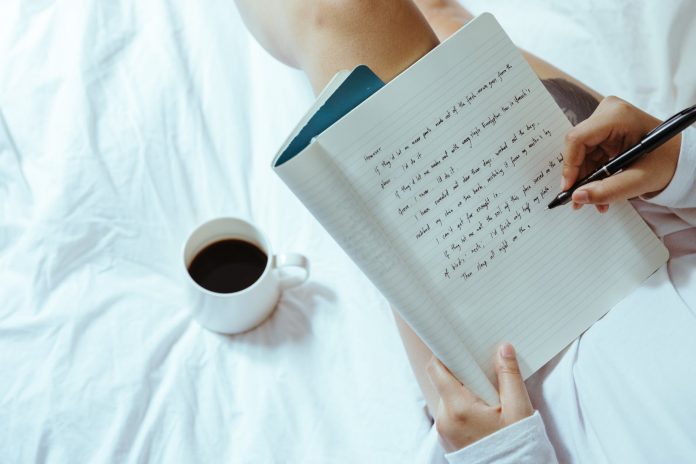 Identifying the right narrative voice is important when writing a fiction piece. Writers have to make one crucial decision that will impact their stories, novel or novella: What point of view should be used?

Wait, what is point of view writing?

According to Business Law Essay Writers, point of view writing basically means who is narrating or telling a story. A story can be narrated from three point of views: first person, second person or third person of view. It is a literary technique used to express the personal feelings or emotion of the character or themselves. The Point-of-view of the story reflects how an author wants to deliver the experience to the reader.

While first-person point-of-view writing establishes a sense of intimacy and immediacy between reader and narrator, third-person writing offers the all-knowing and objectivity. This technique appeals to both newbie and experienced writers.

Writing a story from a first person POV means that the narrator (often a character in the story) narrates the action. It involves frequent use of the pronoun “I.” However, the narrator doesn’t always have to be the main character of the story. In a novel written in first-person POV, pronouns “I” and “me” actually refers to the narrator and not the main lead. Similarly, “we” or “us” also indicates a narrator and may or may not include the protagonist.

Third person point of view refers to the story being told by an external narrator. The narrator can be a single person or multiple, specific or gender-neutral, whatever suits your narrative. Pronouns such as “he,” “she,” “it”, or “they” use for writing in this point of view. This type of POV is commonly used in fiction and academic writing. Third-person point of view is further classified into three types:

In this third-person POV, the narrator is all-knowing, meaning it has all insights into the characters’ head and stories. Assume third-person omniscient as having a god’s-eye-view on a character.

Third-person POV refers to the narrator knowing the motivations, thoughts and actions of two or more characters in a narrative. However, these insights are not necessarily shared between the characters.

Third-person Limited POV is where the narrator focuses on only one character’s thought process, motivations and actions. It is when the narrator reveals the important details of one character (protagonist mostly) of the story while remaining in the third person. This technique allows you to jump into a character’s head, learning its thoughts, feelings, and sensation, giving them a better understanding of that specific character.

Point of view is the “eye” or “voice” through which a story can be seen and told.  When writing fiction, a writer must decide who is going to tell the story or which point of view should be used. Therefore, the writers need to choose the right voice of narration (whether first, second or third person POV) that best fits the story. 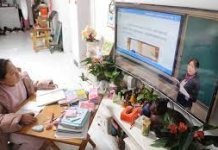 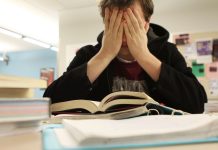 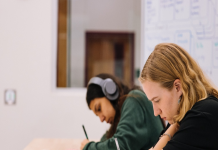 10 Golden Rules For Students To Get Success

How Is UG NX A Perfect Course to Upgrade Your Designing...

5 Valuable Practices to Keep Yourself Out of Debt

How to get incorporate Unity features in your Android Games

Everything about Gabapentin 100mg

Top Things to Do in San Francisco 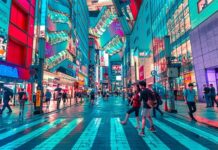 4 Best Places to Visit in the Midwest 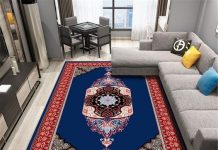 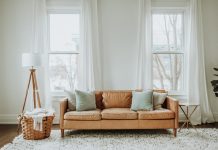 What Experts Know About The Sustainability Of Leather?